This Too Shall Pass Copy 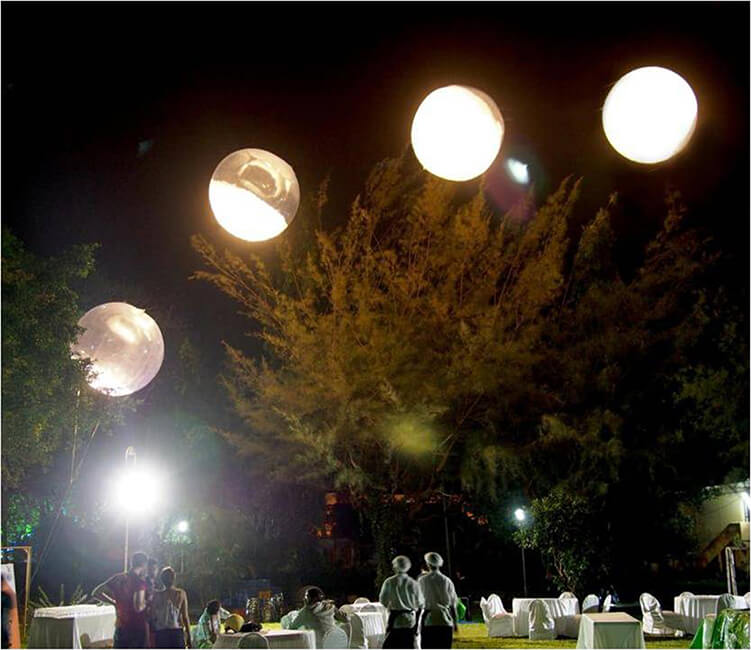 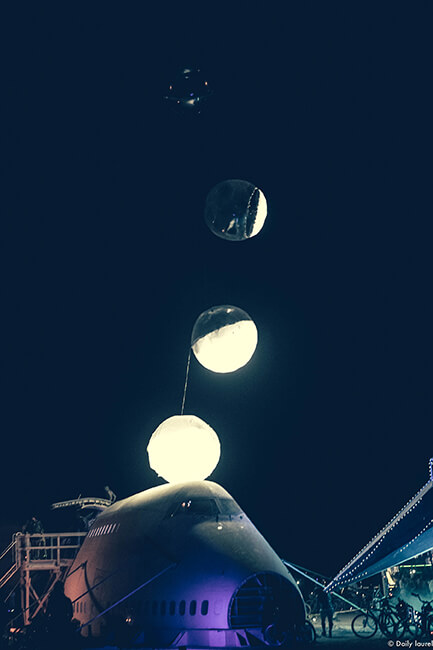 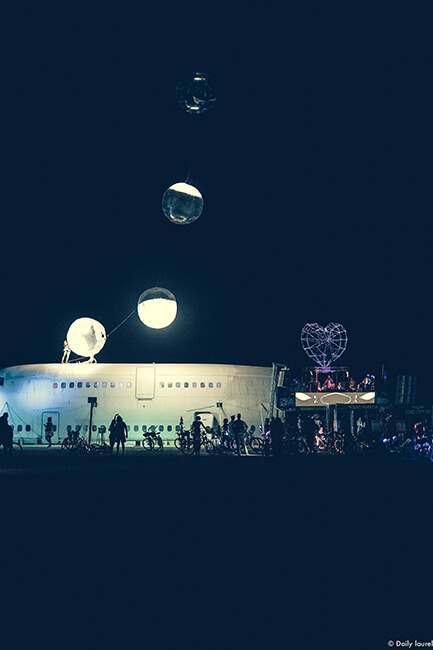 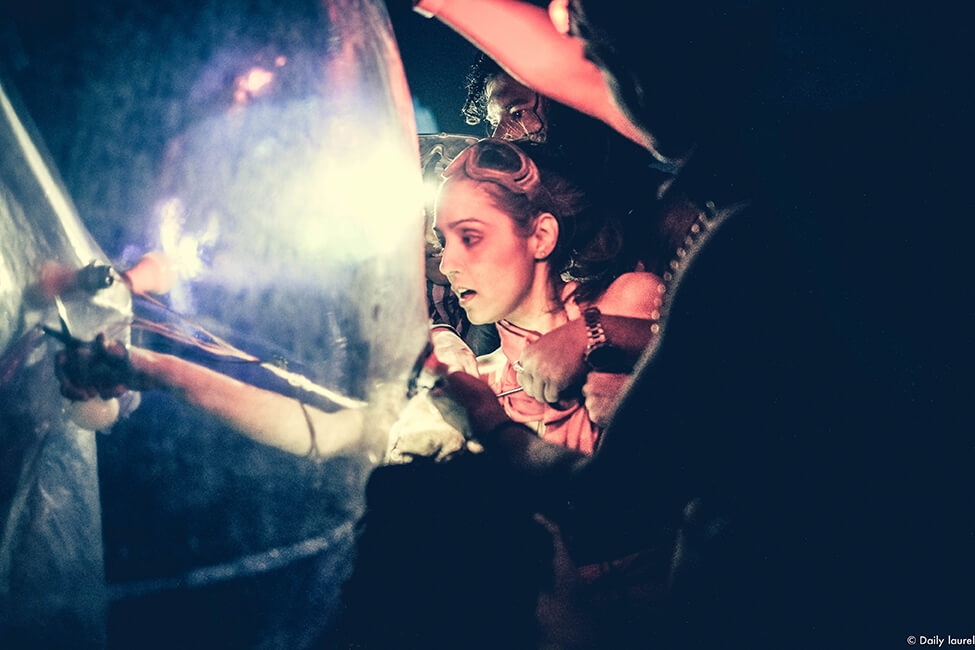 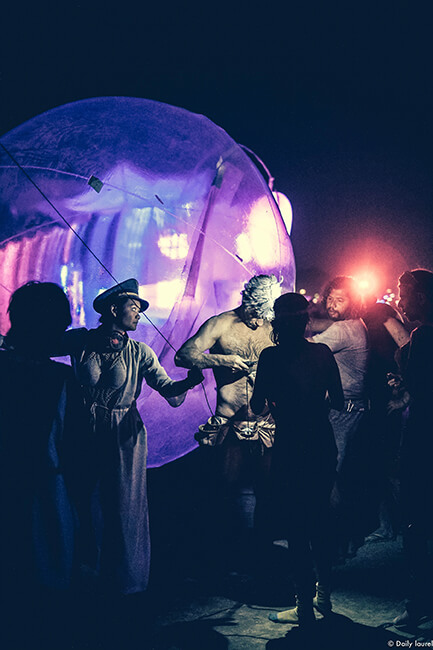 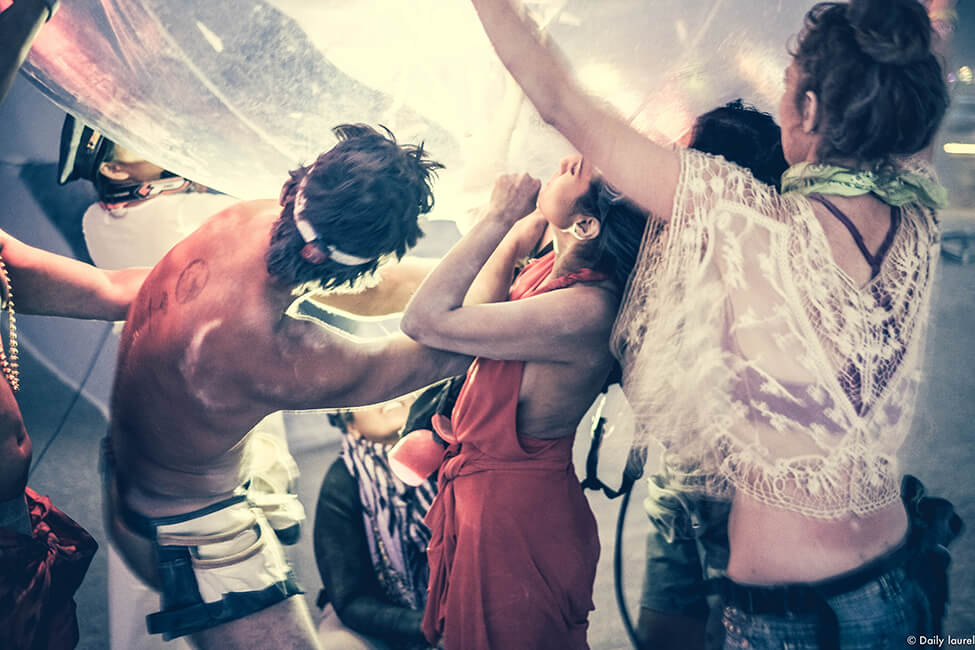 This Too Shall Pass

Inspired by long exposure images of the moon, Four helium filled, 12 feet wide balloons, partially matt covered to achieve an even, soft light, reminiscent of phases of the moon were launched at the opening night of the Kochi Binalle in 2015. Unfortunately a sudden thunderstorm that evening required that this piece be brought down. She reappeared on a 747 plane in Burning Man a year later, a feat in batting the forces to install a momentous piece.

Philosophically, notions of the continual cycles of things, Inherent change, lunacy and the scale of planets comes into play.

This too shall pass gave way to simpler version, Moondancer, that made it’s debut in 2018.

This Too Shall Pass
Dervish of Tornadoes
× 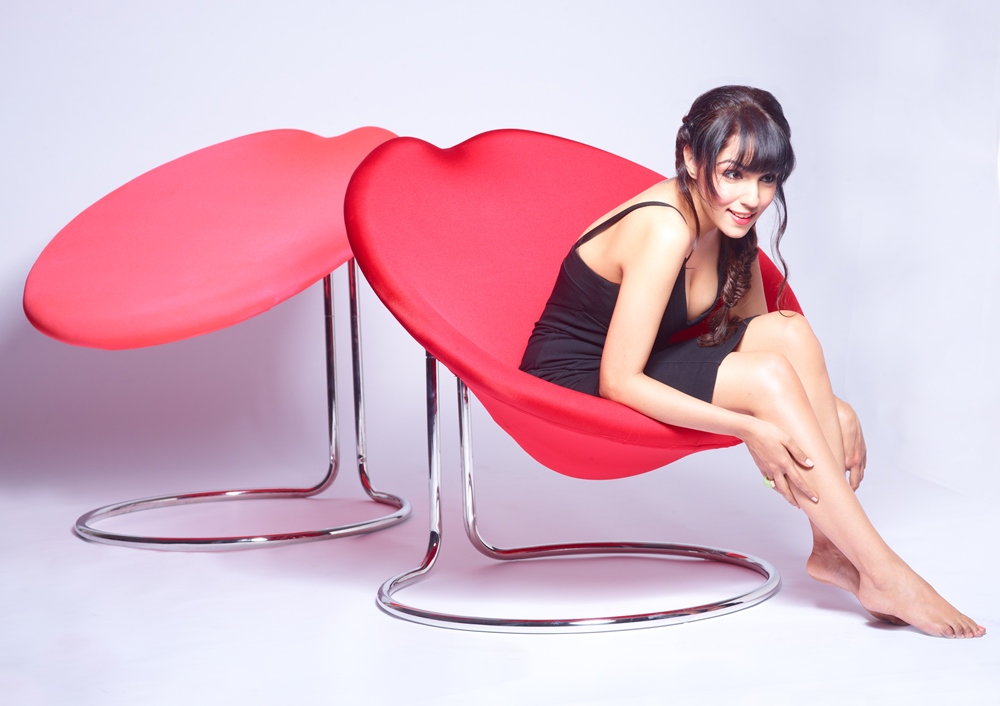 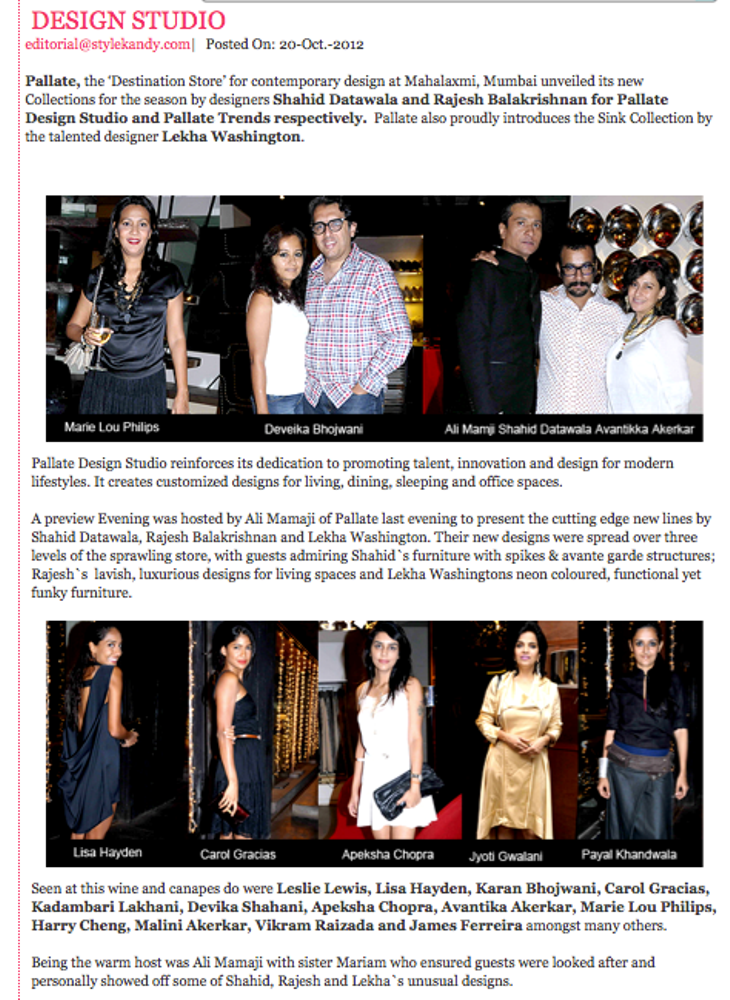 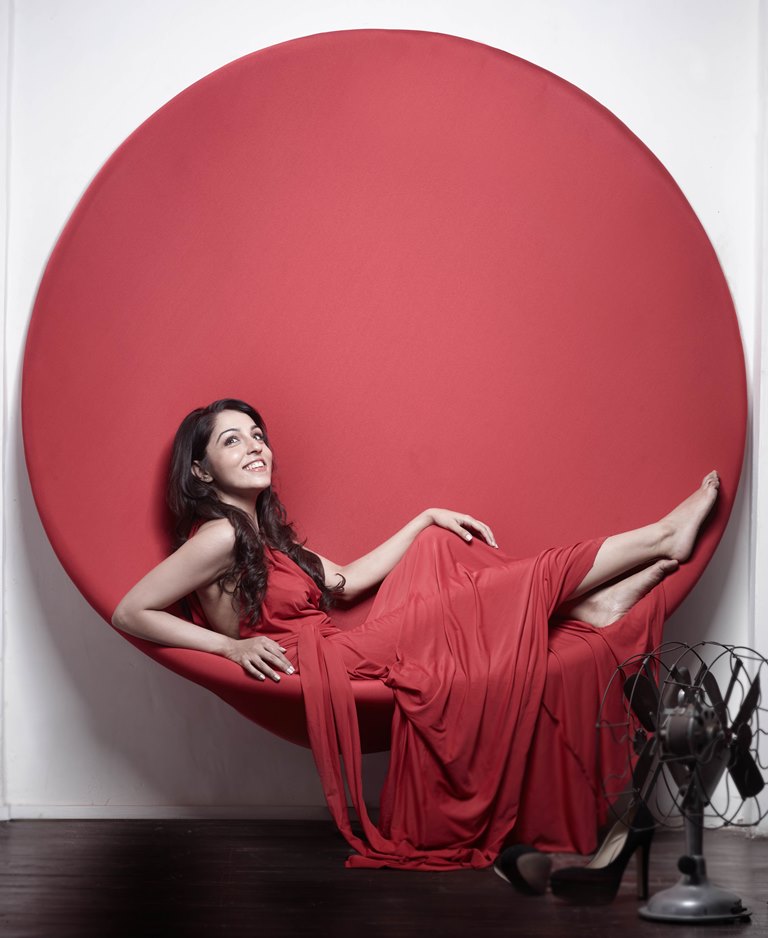 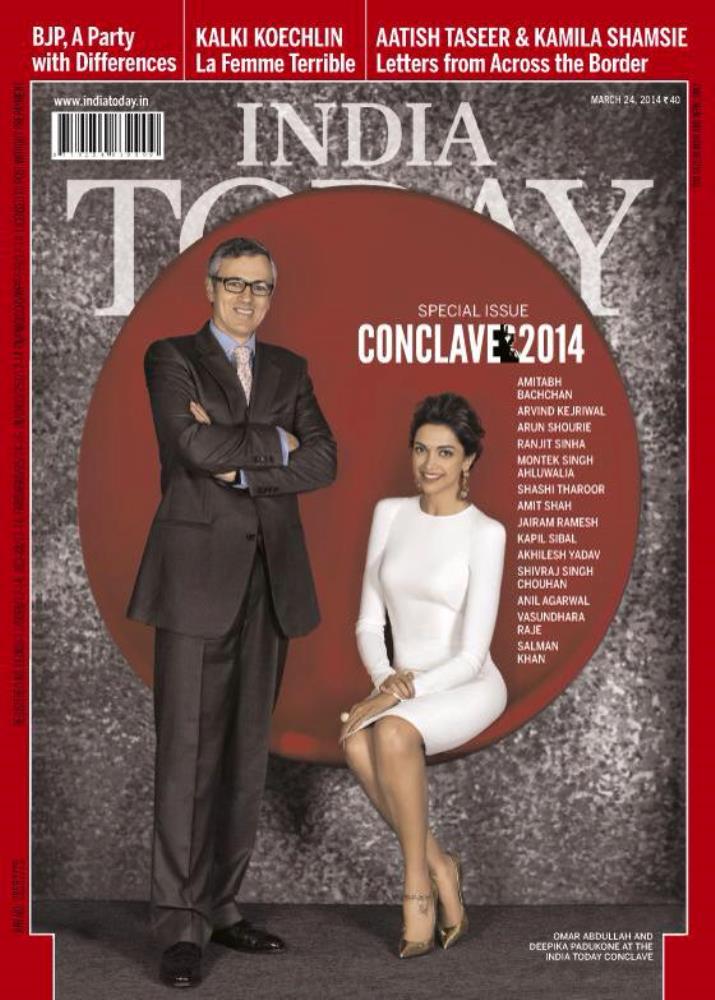 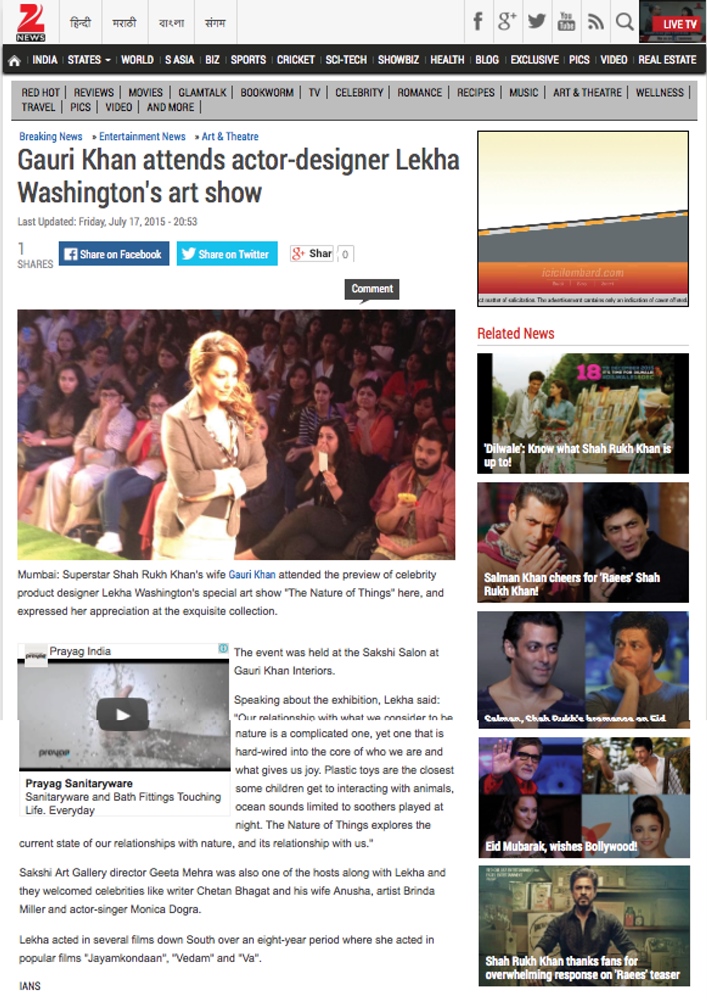 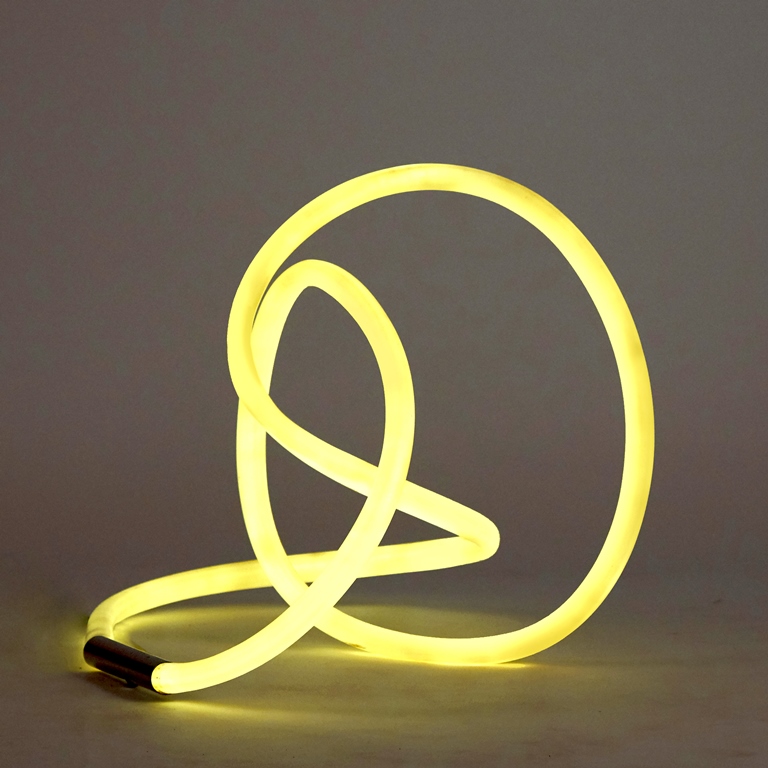 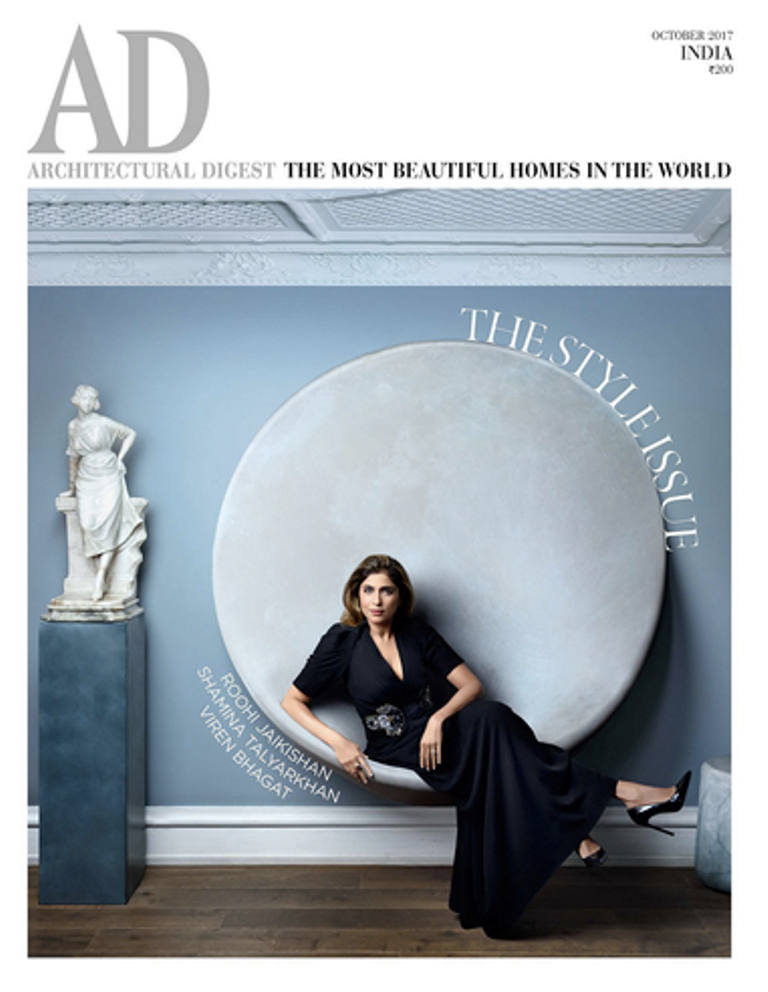 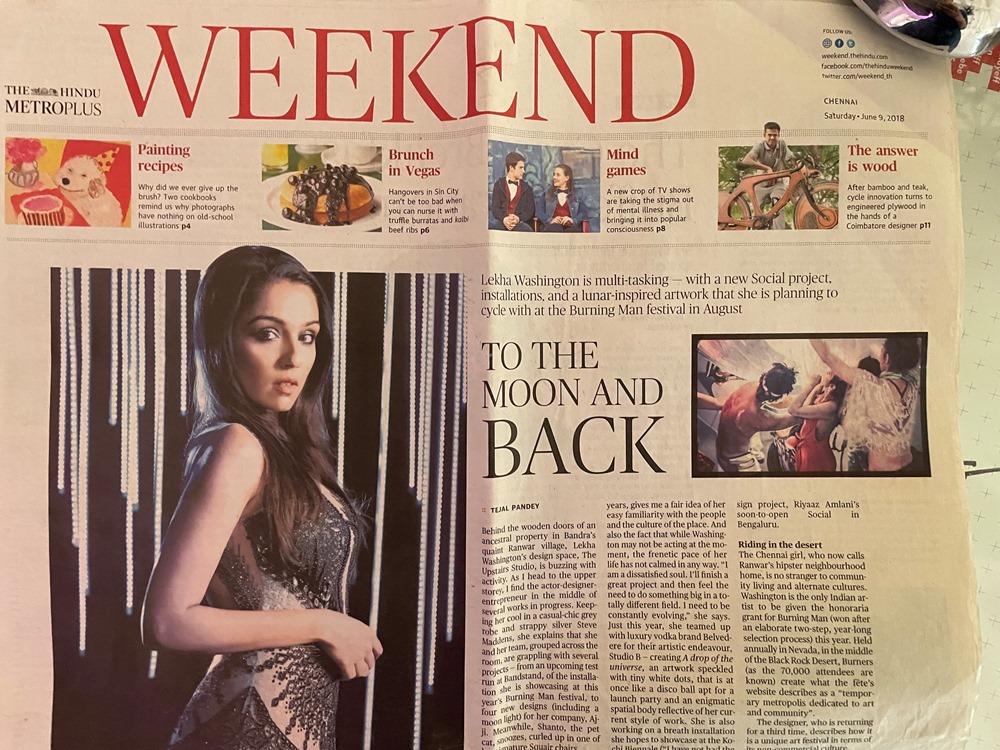 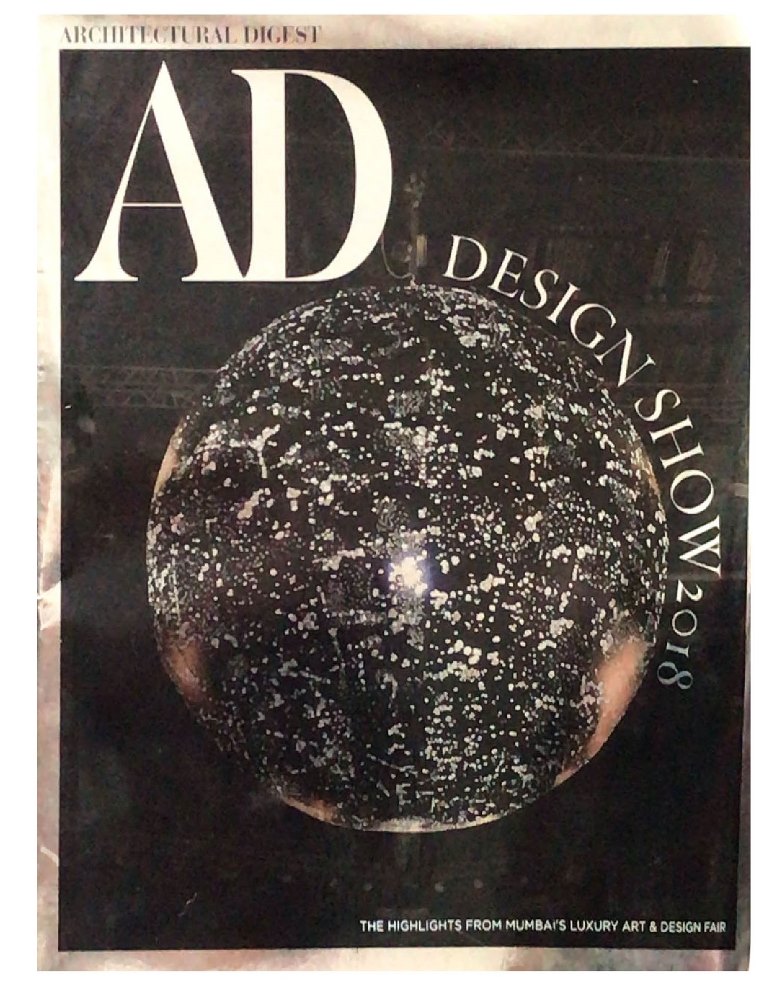 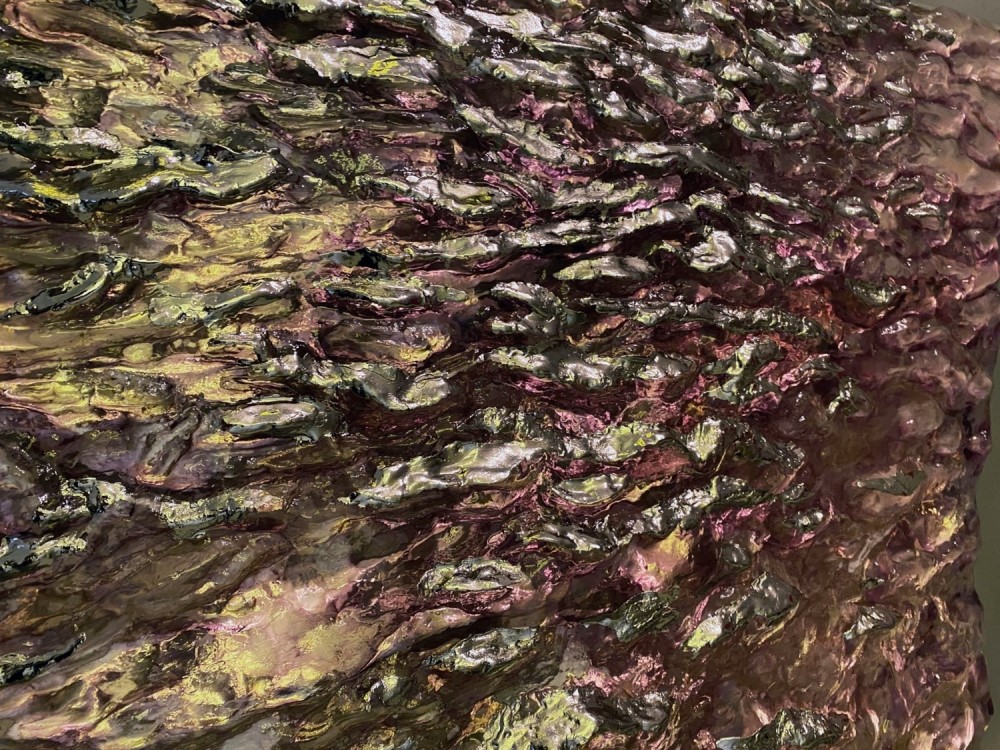 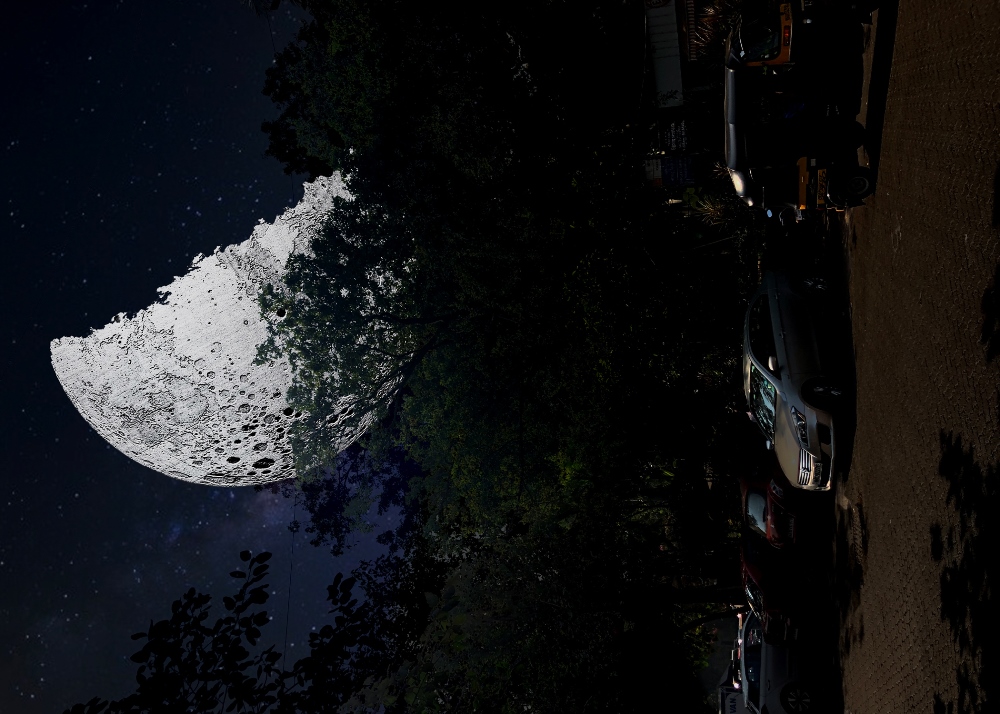